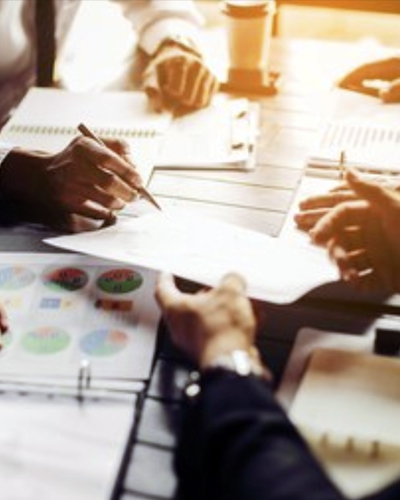 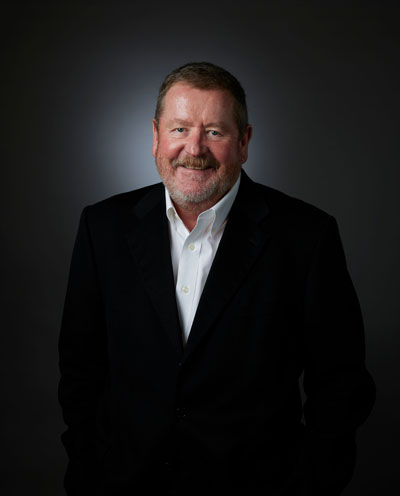 Brett Johnson has more than 15 years’ experience as a director of listed companies, including Scott Corporation Limited, Helloworld Limited and Cashrewards Limited.

At Scott, Brett was the only Independent Non-Executive Director representing minority shareholders and chaired the Audit Committee. At Helloworld, he was a member of the Audit Committee and Remuneration & Nominations Committee. He was also Chairman from August 2014 to December 2015.  Brett was also the Chairman of Cashrewards Limited until its takeover by ANZ Bank in December 2022.

David joined Redflow as a Non-Executive Director in March 2017, following an extensive international career in the oil and gas industry.

He currently serves as Chair of Snowy Hydro Limited and was the inaugural Managing Director and CEO of Australian Naval Infrastructure from 2017-2020.

David is originally from Edinburgh, Scotland and has a BSc Hons in Mechanical Engineering and an MBA. He is a fellow of ATSE and FIE Aust and a graduate of the AICD. 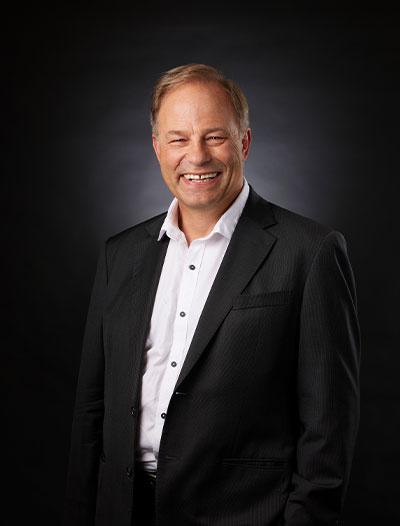 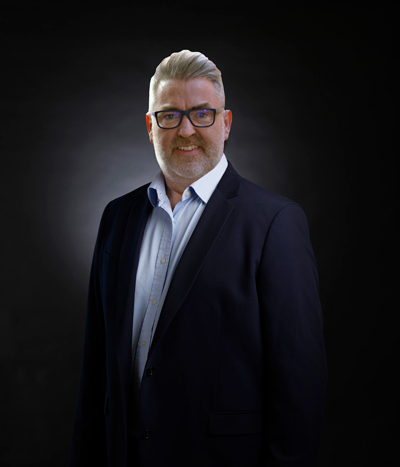 John was appointed a Non-Executive Director of Redflow in September 2018. An Australian business and technology entrepreneur, previous senior leadership roles include serving as Chief Technology Officer at ASX-listed company iiNet Limited and at Internode, in addition to General Manager of Chariot Internet.

Since February 2017, he has been a board member of the Australian Telecommunications Industry Ombudsman. He also is a Non-Executive Director of Uniti Group Ltd, where he serves on the Audit and Risk Committee and is Chair of the Remuneration Committee.

John is also a Graduate of the Australian Institute of Company Directors (GAICD).

David has more than 20 years of managing director experience, running a number of businesses in Asia for IMI plc, a UK-based FTSE 200 company. This included 13 years at Executive Board level for the Norgren Group of companies, focused on manufacturing automation.

He joined Redflow as Vice President Strategy and Corporate Development from 2010-12, subsequently running his own start-up energy storage business, Energy365 from 2014-17 before rejoining Redflow as a Non-Executive Director in October 2018.

David is a Fellow of the Australian Institute of Company Directors (FAICD). 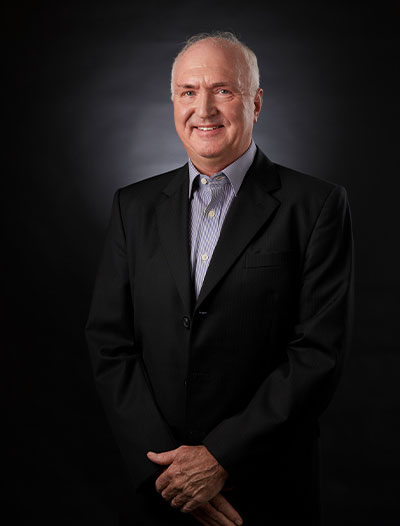