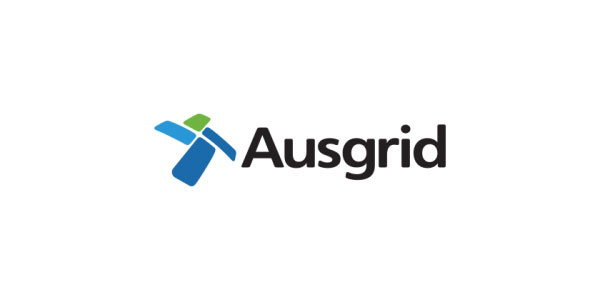 Ausgrid is a major utility in New South Wales Australia. In conjunction with the Australian Government’s Smart Grid, Smart City trial, Redflow installed sixty R510 residential energy storage units in Newcastle and the Hunter Valley as part of the Australian Government’s Smart Grid, Smart City project. Redflow’s involvement with this part of the project extended from late 2011 to mid-2013. Another R510 was also installed as part of the Newington Smart Home sub-project. Redflow began its involvement with this trial in 2010 with a lead-acid energy storage system, after which the system was upgraded to an R510 in late 2011 before ending its time at the Smart Home in mid-2013.

Redflow’s Whitepaper also provides an overview of key results and lessons learnt from the project.