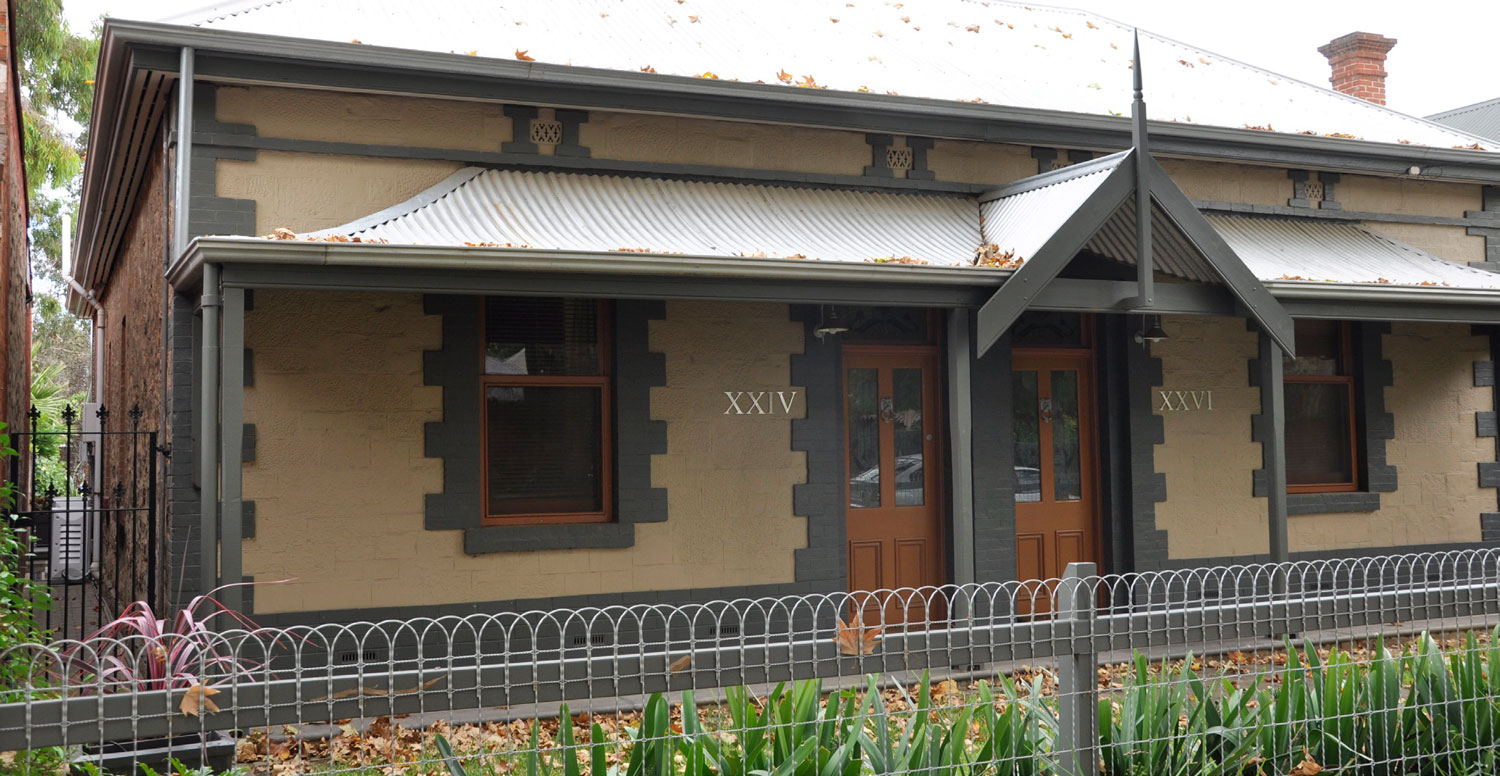 South Australian John Altree-Williams has seen the summer quarter power costs for his Adelaide house plunge by 80 per cent from the previous summer after installing a Redflow-based energy storage system. As well as reducing electricity costs and improving energy independence by guaranteeing power supply during any grid blackouts, ZCell offers an Internet-enabled Battery Management System that allows Mr Altree-Williams to monitor closely his home’s energy usage patterns, enabling him to ensure it operates at peak efficiency so he can automate the system in future.

When John Altree-Williams heard ill-informed commentary that blamed renewables for causing South Australia’s State-wide power blackout in September 2016, he decided to do something about it.

Rather than just pen a letter to the editor, Mr Altree-Williams researched solar panels and batteries to replace an ageing one-kilowatt peak (kWp) PV system on his roof with a future-proof, Australian-made solar energy storage system. His answer was Redflow’s ZCell zinc-bromine flow battery.

Mr Altree-Williams said he had held a long-term interest in renewable energy technology. “After the political nonsense and all the misinformation following the State-wide blackout in September 2016. I thought, what can I do?” he recalled. “I decided to invest some money in this emerging renewable industry and, as much as possible, I wanted to use Australian-made components. I decided Redflow’s technology is new and interesting.

“We chose ZCell because its fire risk is zero and, with Redflow’s zinc-bromine chemistry, you can go from 100 per cent full to zero stored energy without damaging the battery. You also get 100 per cent of its storage capacity for the life of the battery, whereas lithium battery efficiency degrades over time.”

Mr Altree-Williams said the new system had reduced electricity costs for the first full quarter by 80 per cent. “Our bill was just $82.50,” he said. “That’s only 90 cents per day during the summer months As our Origin Energy daily grid connection cost is 82.95 cents, excluding GST, that bill was pretty much just the grid connection cost.

“During the quarter, our average daily grid usage was 1.76 kWh, down from 8.47 kWh for the same quarter last year, so our usage reduced about 80 per cent from the previous summer. That’s a significant saving. We’re not huge users of energy, but, of course, we wanted to reduce our costs. ZCell will also keep our lights on if there is another power blackout.”

Mr Altree-Williams said he used the ZCell Battery Management System (BMS) to monitor closely how his house consumed energy. “The BMS is constantly on my computer screen, it’s very useful, and the ZCell interface is terrific,” he said.

“For example, the electric in-floor heating in our new extension is a bit of an energy hog, using nine kilowatts when it’s running. I’ve had Off-Grid Energy rewire it, so it’s now on three separate circuits, which allows me to control each circuit individually. By using the BMS to monitor the batteries and the energy system. I’m monitoring it closely to collect data to work out the logic for how to run the floor at its most efficient rate, so, long-term, I can automate its operation.”

Mr Altree-Williams described the support from Redflow and Off-Grid Energy as excellent. “They are completely committed to making sure we get all the benefits of this system,” he said. 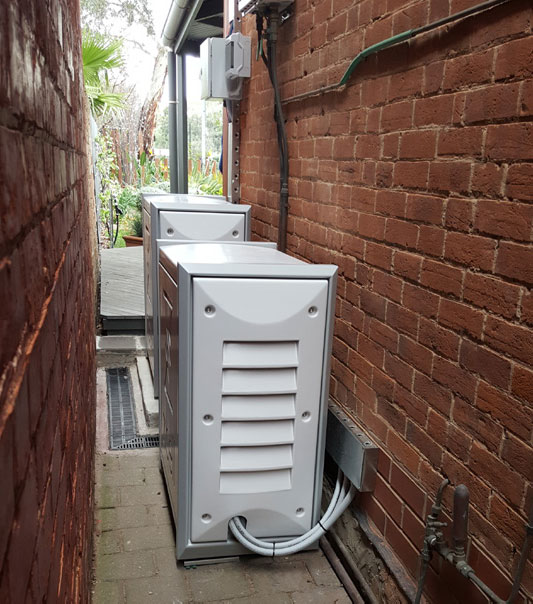 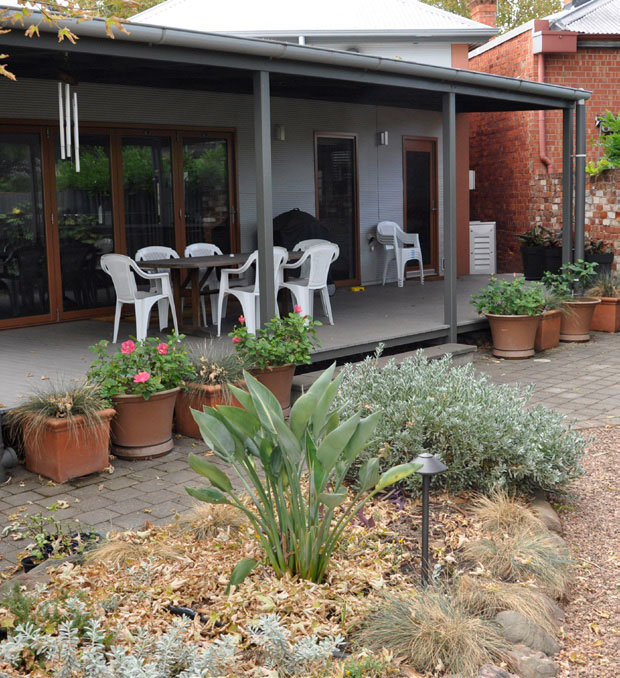 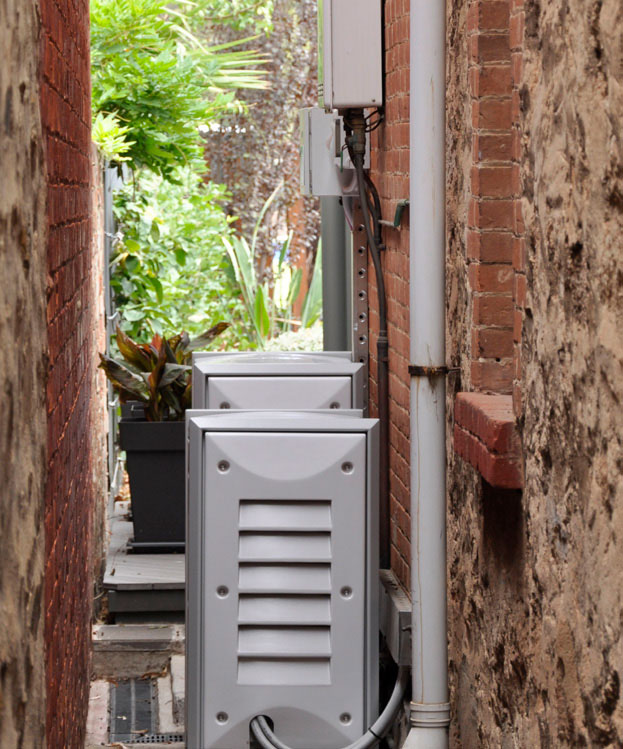 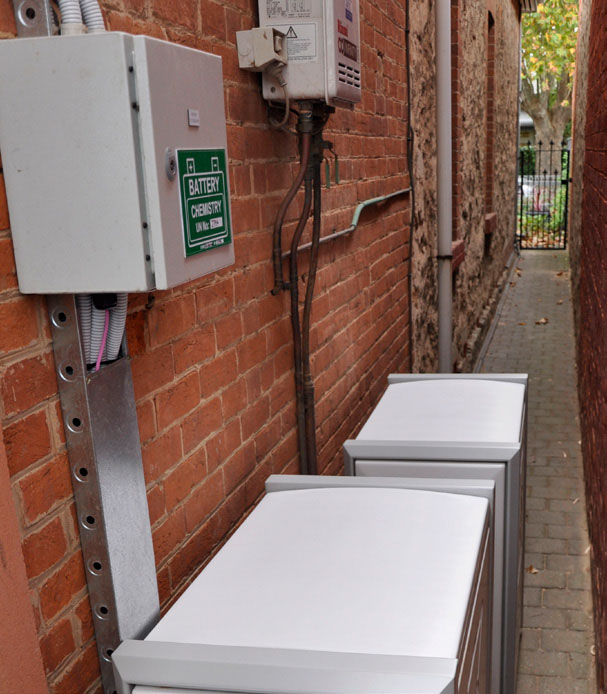 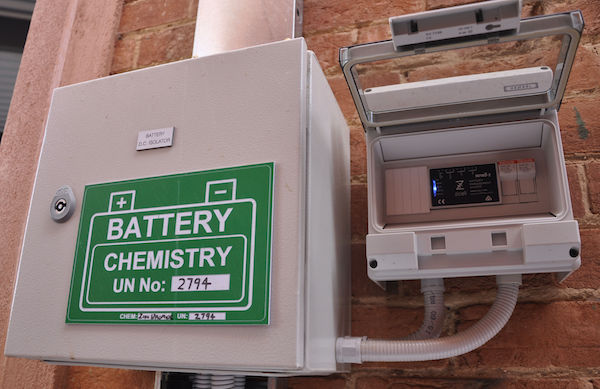 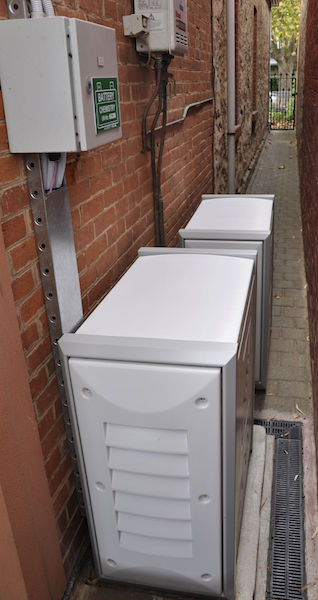 “We chose ZCell because with Redflow’s zinc-bromine chemistry, you can go from 100 per cent full to zero stored energy without damaging the battery. You also get 100 per cent of its storage capacity for the life of the battery, whereas lithium battery efficiency degrades over time.”